EcoRing is passionate about being outdoors and appreciating the natural beauty around us. Part of eco-tourism is keeping the air outdoors clean and healthy. New research from the Natural Resources Defense Council (NRDC) shows that air pollution from fossil fuels is responsible for nearly one in five deaths worldwide. Burning fossil fuels causes human exposure to fine particulate matter. This fine matter killed about 8.7 million deaths globally in 2018, about the same number of people living in New York City — making it more lethal than HIV, tuberculosis and malaria combined. Not included in that number is the deaths caused by long-term exposure to smog.

The highest toll of deaths from air pollution come from China and India, but we see hard-hit areas in high urban areas in the US Northeast and Midwest. Air pollution can be a silent killer, and one we don’t think about that often. It is important to reduce our harm by decreasing our fossil fuel emissions and its subsequent particulate dispersal so our outdoors stay clean.

Oil and Gas advertisements are becoming more and more untenable to the public. Literal weeks after Chevron released a commercial that boasted about their ‘ever-cleaner energy’, a refinery of theirs leaked 600 gallons of petroleum and water into the San Francisco Bay. Greenpeace USA and other environmental groups filed a complaint against Chevron with the Federal Trade Commission. According to the complaint, Chevron has consistently misrepresented its image to appear, “climate-friendly and racial justice-oriented, while its business operations overwhelmingly rely on climate-polluting fossil fuels, which disproportionately harm communities of color.”

As a result of these complaints and similar critiques across the industry, ad agencies are being forced to step away from fossil fuel clientele. This is from pressure from environmental advocates all over the world, from pushback against team sponsorships to putting climate warning labels on street ads. Democratic officials have filed lawsuits over the past 18 months in 6 different states to accuse Exxon of deceiving the public about climate change.

Oil and gas companies still wield a tremendous amount of power and the allure of a good paycheck keeps many advertisers on their side. However, there is hope that the moral pulse of environmental advocacy will move advertisers away from fossil fuel completely.

BlueBarrel is hosting the Sonoma-Marin Eco-Friendly Garden Tour online this year. The virtual trip begins Saturday, May 15 at 10am PST and will teach a number of water-conversation tips. These include, but are not limited to:

Sign up for the free virtual garden tour here: http://www.savingwaterpartnership.org/eco-friendly-garden-tour/ 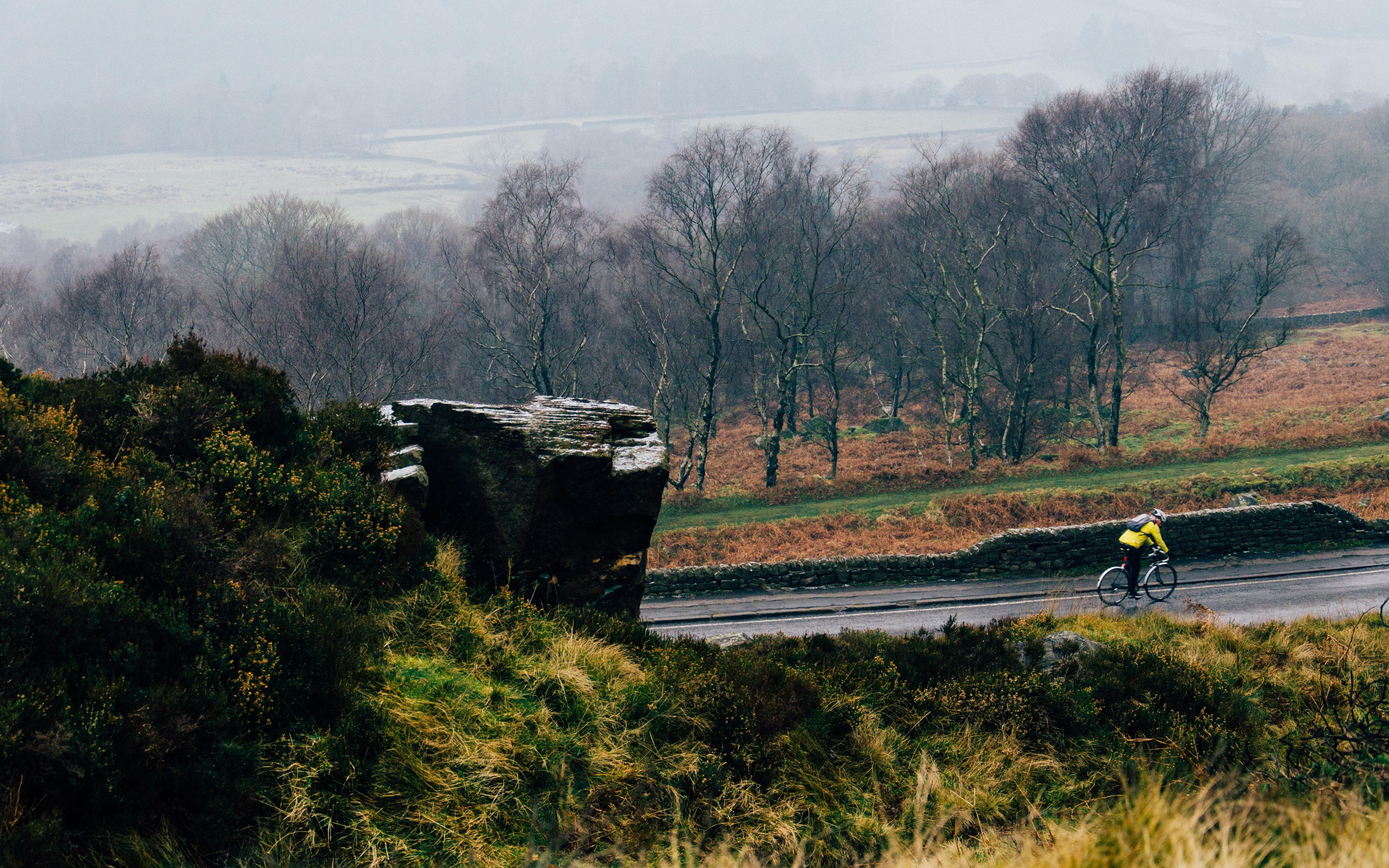 The Marin County Bicycle Coalition has put together a legislative round-up on state and federal level bills that would directly affect current and future bicyclists if passed.

Learn more and how to take action on the Marin County Bicycle Coalition’s site! If you are looking for a way to get involved, advocating for this legislation is an excellent way to push for positive change.